600,000 children dying every year is hard to comprehend. How do we begin to understand and grasp the totality of what is clearly a tragedy?

Knowing is half the battle – Sobering facts right now are:

Children and youth are the future and deserve better

Children are the most vulnerable in the fight against malaria.  Too many children are exposed to numerous health risks such as poverty, poor nutrition, and living in environments with poor sanitation that make vulnerability to malaria even more critical.

The consequences of repeated episode malaria illness on cognitive, motor, and social emotional development in children are serious. These consequences contribute to poor school performance which ultimately could lead to those in society who have low incomes, high fertility rates, and poor health status thereby contributing the inter-generational transmission of poverty and a tremendous burden on the health care system. Children are part of the solution in this health crises.

Join us in the fight against malaria 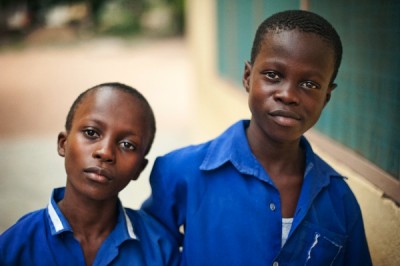